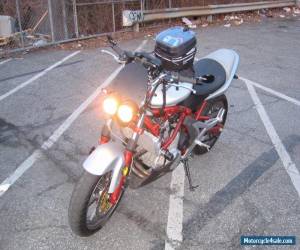 DetailsIt??™s great bike that??™s equally awesome asyour only bike (toured, commuter, or racer!), or even as learner, since thepower delivery of the parallel twin motor is very smooth, with lots of low-endtorque and predictable power delivery. I rode this bike to and from work, between theBronx and Manhattan, and only took short trips other than that. The bike hasnever been raced and the tuning is stock. Extras include high quality Oberon front andrear turn signals, as well as CRG hindsight folding mirrors, and customizedseat which lowers stand over height by almost an inch. Additional items,including steel braided hoses (vastly improved braking feel and power),streetfighter-style dual lights and windscreen, frame sliders on both sides,many spare parts, storage cover, scuffed fairings (described below), remotetrickle battery charger, and lock are also part of this deal. Why I??™msellingThis bike belongs to my son who hasn??™t been able to ride the bike for number of years now, and storing it is expensive, especially since it keeps it off theroad, and prevents someone else from enjoying it. ImportantnotesThe bike doesn??™t have fairings installed, butthey will be provided. None of them are broken, but there are scuffs andscratches. assume that they can be painted over, but that??™s for the new ownerto determine. The scratches are from <Xm tumble that the bike took in thegarage where it is parked. Fortunately quickly learned low speed handling, soit??™s been upright ever since. prefer the look of ???naked??? bike, so decidedto keep it that way. mounted the gauge cluster on custom bracket, which isalso adjustable, and I??™ve ridden the bike extensively in poor weather, so I??™mcertain that there aren??™t any electrical faults that would require fairingcover.The bike has always been garage stored, so it??™sbeen protected from the elements.Tires are nearly new. The threads look verydeep.
PurchasedetailsLocal pickuponly unless
Also published at eBay.com 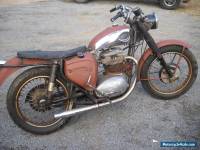 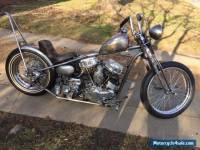 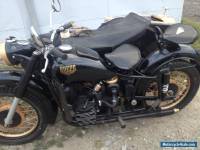 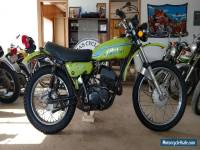 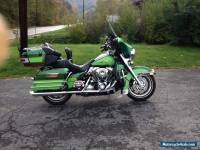