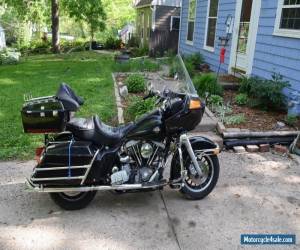 Thirty-four year old bike that has been riden. Needs some work. The milage is an estimate because it ran awhile with broken speedo but now has new Police special speedo. Comes with the owners manual, service manual, and parts catalog. There is also new rear chain sprocket, switches and reflector included. Selling to finance next bike project. The only gauge in the fairing that works is the oil gauge, the clock runs but dosn't keep time.
Also published at eBay.com 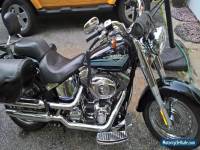 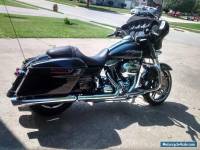 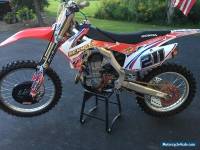 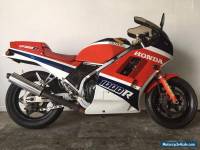 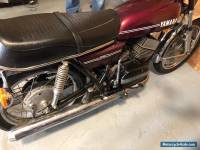