Sell Honda Other Motorcycle in Peoria, Illinois, United States
Do you like this Motorcycle?
1979 Honda Other for sale
Current customer rating: 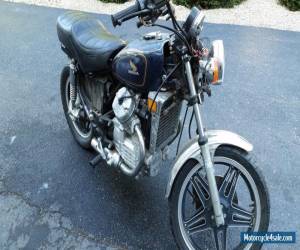 XXXX Honda CXXXX Custom.  I'm relisting the bike because the purchaser never paid for it.  Anyhow, bought this bike last year from guy who planned to make bobber project out of it, then realized he was in over his head.  I was gonna use her for parts bike, but need the garage space.  The good:  I think with some TLC she would run. shot some starting fluid into the intake manifolds and she started.   The carbs were off when bought her, so assume you'll need to rebuild them if you want to get her running. The carbs are included in box. The motor turns freely and the electrics don't appear to have been messed with. There is nice aftermarket seat.  Clean Illinois title.  The bad:  The PO started to work on the bike without plan.   He pulled the rear fender assembly.  I have it.  One muffler is missing.He started to sand the tank, so you'll need to paint it.  The tank is nice and straight, though.  Assume this will be parts or project bike.  It's not one you can jump on and go. The bike is located in Peoria, IL.  Thanks for looking.  PayPal or cash only please.
Also published at eBay.com 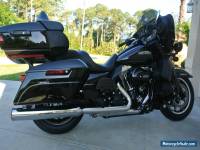 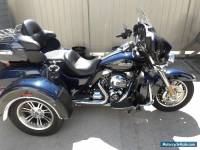 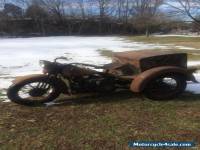 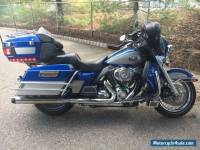 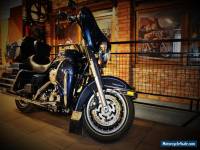