Sell Harley-davidson Other Motorcycle in Kansas City, Missouri, United States
Do you like this Motorcycle?
2009 Harley-Davidson Other for sale
Current customer rating: 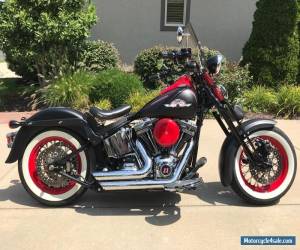 Info off the net: To commemorate NASCAR's XXth anniversary, Bruce Rossmeyer, in conjunction with NASCAR, is creating XX custom motorcycles, each individually serialized #X through #XX. Each motorcycle in the officially licensed NASCAR XXth Anniversary Motorcycle Series brought to you by Destination Daytona will capture the true essence of NASCAR sport that combines design, technology and speed. While racing industry insiders have first dibs on this exclusive motorcycle, limited number will be available for public sale starting May XX, XXXX, with motorcycle #XX presented to NASCAR Sprint Cup Series driver Kyle Petty. Petty will auction off Motorcycle #XX for charity in July during the Coke Zero XXX (X:XX p.m. ET, TNT). The auction will take place on-line through the NASCAR Foundation's web site as well as on-site kiosks that will be located outside the Daytona Speedway July Xrd Xth.
Rossmeyer and NASCAR have also partnered with renowned NASCAR artist Sam Bass, who will be creating unique painting that will be included in the purchase price of each of the Officially Licensed NASCAR XXth Anniversary Motorcycle brought to you by Destination Daytona. Each motorcycle will be sold for $XX,XXX and will include in addition to the commissioned painting an invitation for the private VIP motorcycle delivery event at the Coke Pavilion at Destination Daytona on July Xrd, two (X) tickets to the Coke Zero XXX NASCAR Sprint Cup race on July Xth as well as special access passes. Each motorcycle in the series will be created by Thunder Mountain Custom Cycles and distributed by Bruce Rossmeyer's Daytona Harley-Davidson. The officially licensed NASCAR XXth Anniversary Motorcycle Series brought to you by Destination Daytona was unveiled the week leading up to the Sprint All-Star Race in Charlotte, North Carolina on May XXth.
Also published at eBay.com 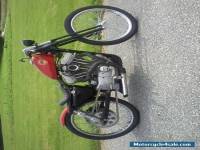 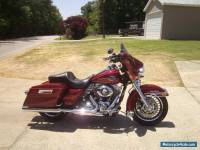 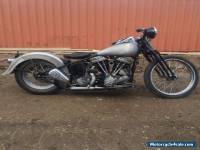 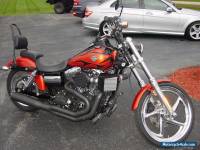 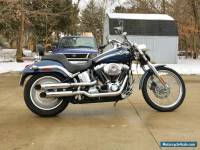