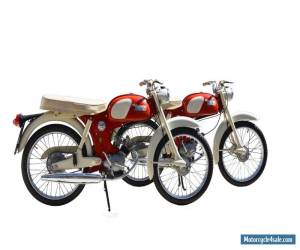 Up for auction is pair (X) XXXX BSA Starlites.  They will only be sold only as the pair!!!!
These two BSA Starlites were born in Birmingham, England in XXXX.  They are three (X) chassis numbers apart.  They went down theassembly line together, shipped to the United States together, and retailed to the original purchaser together.  They have been together ever since, some XX years later.

Influenced by Edward Turner (famous for the Ariel Square Four and the Triumph Speed Twin), the Starlite/Beagle had been rushed out of production by BSA to try and compete in market they were loosing to the imports.  Italian lightweight motorcycles excellent reputation and the revolutionary Honda stroke models had just started to arrive.  This was BSA??™s answer to the Honda XX.
Feel free to ask any questions or ask for additional pictures.  Thanks for looking.
Also published at eBay.com 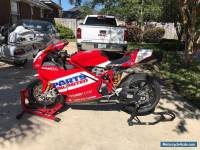 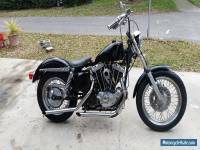 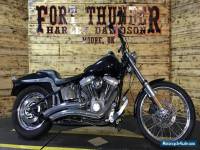 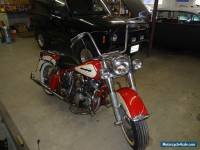 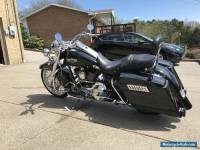