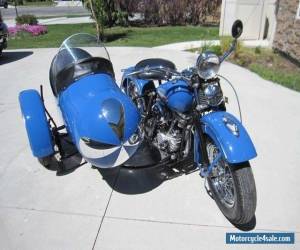 This XXXX Harley Davidson replica PANHEAD was sold as kit retail NovX, XXXX.  It was assembled by Harleymechanic and sold to me new on April XX,XXXX.  did not register the bike but the legaldocuments for both frame and serial number and new S&S Panhead model motorcertificate  of origin including IDnumber  are included.  am the only owner and drove the bikeapproximately XXX miles before the side car installed.  The bike is amazingly true and accurate to anactual XXXX.  Most all  of those who observe the bike while livedin California were blown away at its perfection, sound and detail.  Following the Goulding side carcompletion/restoration, drove to several bike shows.  parked this set  at my corporate office  museum and there it sat for the past years.  The battery and oil were removed anddiscarded and the bike has not been started since.  The bike and car will be sold ???as is??? with noguarantees.  The Goulding side carcompany has famous history  inracing  brining in Australia through theUS.  This car is the Goulding Rocket andhas been meticulously restored including axel, spokes, interior, bumper, etc. byJacks Classics in Lemon Cove, CA.  haveseen only two Rockets and they are in rough, modified with incorrectparts.  This Goulding Rocket bringssmiles and stares to all who have observed it when it was shown.  have the original Goulding family albumsigned by the family.  If you want anincredible Panhead and Goulding side car that is sooo cool that it could remainon static display to the pleasure of all who pass by, don??™t miss thisopportunity.   If the new owner decided to separate the unitsand sell of one piece, there is profit there also.  am selling because at XX years old and nowlimited  riding abilities as well as arefocus on life.  This bike is listedlocally too.  Happy to answer any questions and we do have few more photos if necessary... 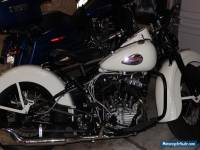 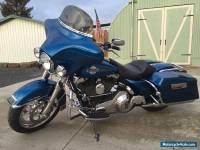 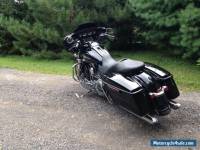 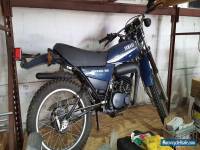 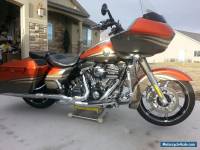