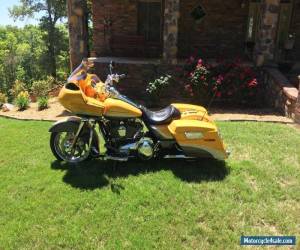 XXXX Harley Davidson Screaming Eagle Roadglide.  This is RARE color CVO, supposedly only XXX were made in this color, although have not been able to verify that.
I have owned this bike since XXXX, second owner.  The first owner had several CVO's and it only had XXXX miles when purchased.  It has always been garage kept and is in immaculate condition.
Items have upgraded since my purchase:LED Daymaker headlightsLED front turn signals (the rear signals were already LED)Added amp and upgraded existing speakersChanged rear license plate holder to low profile to fit the shape of the bikeLED lighting (clear) under both bags, at various points around engine, under front fairing It looks awesome lit up at night!  This is wired into the existing switch on the fairing of the bike.Four-point quick detach docking for passenger backrest and rear rackDanny Gray AirHawk seating these are really nice and have air baffles that you can adjust to your own fitI have the passenger seat, backrest and rear rack for the bike, just usually keep it soloed out as think it looks best this way.
There is TON of glitter in the paint.  tried to take pictures to do it justice, but it just doesn't show up like it does in person.  never fail to get compliments every time ride, everyone just thinks this is gorgeous motorcycle.
It is Screaming Eagle CVO with XXXcc motor, believe me, it will go FAST.  Rides super smooth and is very comfortable.
I am female, but the compliments always come from men and women alike.  The only reason am selling is because just don't get much of an opportunity to ride anymore.  We have started cattle farm, have gained two grandchildren in the past two years and gone back to riding horses more.  just can't see bike of this caliber sitting in the garage and not getting ridden.  Trailered it to Sturgis last year and had great week riding, then ridden it couple more times since then.
The bike is in excellent condition, always serviced, never been laid over.  There is one small hickey on the front fender, have picture of it above.  This happened when we were on our way to bike night and deer decided cross the road.  Fortunately, it happened on the road live on and was only going about XXMPH.  The bike never went down, but the deer did.  It got kind of hung up in the fender and chipped the paint there.
Any questions, just ask.  I love this bike and the only reason hate to sell is the color.  I'm not sure will find another one like it if things settle down and have time to ride again.
Also published at eBay.ca 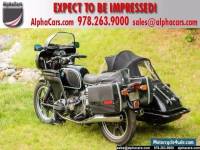 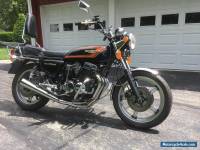 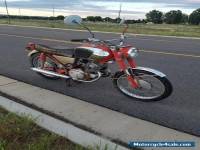 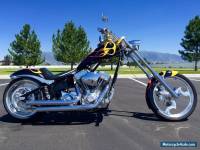 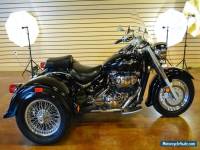