Harley Davidson XXXX Road King Police
This bike has salvage title bought it that way. The frame is not damaged the bike tracks straight going down the highway with excellent balance. The engine oil has aluminum metal particles in it so the engine will need to be worked on. The bike will start and run like in the video below, it hasn't been ridden in the past years and has no oil leaks.
The transmission shifts fine with no problems. It has new clear view wind screen, newer front and rear brakes and rotors, new battery, new oil pressure gauge with good oil pressure when running, new rear LED tail light, As for the engine it has the stage upgrade flashed on the ECM. The engine has Dave Mackie cams, hydraulic chain tensioner, high volume oil pump and is fuel injected.
Again the engine has aluminum particles in the oil and will need work preformed on it. The extent of work is unknown chose not to pay for engine disassembly and repair costs. also have an official OEM Harley Davidson XXXX repair manual that goes with the bike. Please look at the pictures and ask questions. will not ship this bike this auction will be pick up only. This bike is being sold as is. Thank you for looking and good luck! 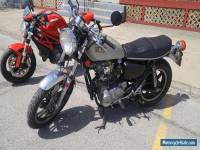 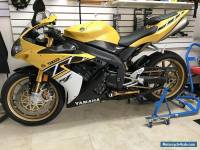 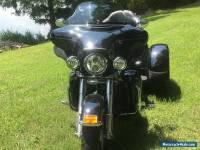 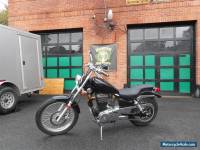