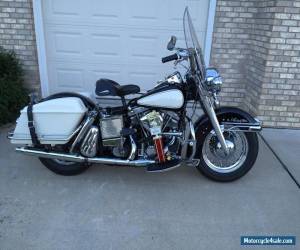 near stock XXXX FLH that runs very well. The top end was rebuilt last year at Hall's Harley Davidson in Springfield, Illinois. No smoke, starts and runs as it should. S&S carb with choke. Works well.  Factory disc brakes front and rear, so it stops like the new ones. Will run XX XX all day. Original frame sticker and remnants of original sticker on the handlebars tell me both are original. Numbers match. Solo seat and XXXX dated Buddy seat are included. Both kick and electric start work well. This machine turns heads wherever it goes. Comfortable ride on the back country roads with both rear suspension and the spring loaded full floating seat post. (Harley's original design dating back to XXXX.) This along with the Hydra-Glide front fork makes this comfy ride for an older machine. This bike won best of show at local motorcycle show in XXXX. Which explains the trophy in the one photo. It has the look that people love.
Also published at eBay.ca 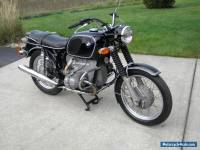 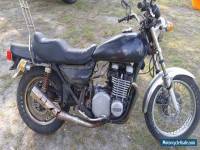 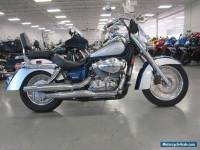 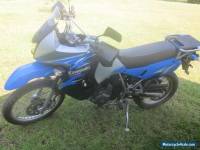 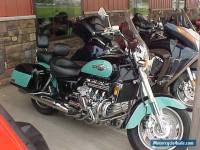