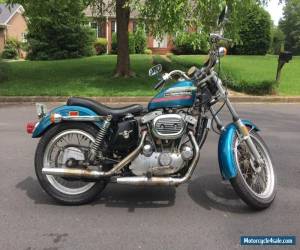 have this XXXX Harley Davidson Sportster XLH up on the block. This is very rare bike because it is mostly original, and is unmolested. This bike runs great, and has been tuned up by Harley shop in Charlotte, NC. The brakes were checked, carbs cleaned, and battery was changed. The tires are almost new also. This was one owner bike from California, and the man died last year. The guy got it from had to get this bike inspected by NC DMV, and they issued the bike new VIN number (there is picture of title and frame number). The frame had no vin on it, but the NCDMV didn't see any evidence of alteration, so they transferred the title no problem. It has clean XXXX Harley title, and it is NOT salvage title. The purchaser will have no problems issuing this title, and getting insurance. don't know why the frame is the way it is, and the bike shows no evidence of ever being wrecked. Original Harleys are getting very hard to come by, so make this one yours! 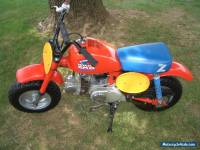 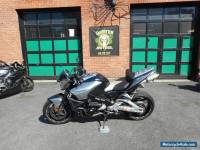 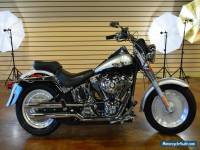 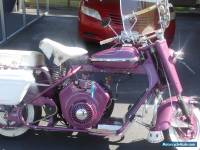 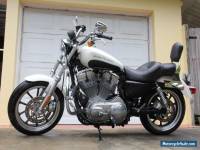