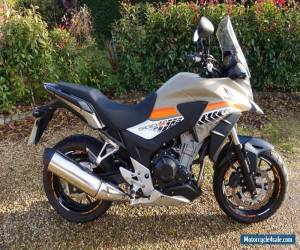 Offered for sale is my immaculate Honda CBXXXX. This is reluctant sale but the fact is that am not using it enough to justify keeping it.
I bought it new in March this year. Having owned numerous large motorcycles over the years found the Honda to be refreshing change. It's light and manoeuvrable without feeling small.The engine is incredibly smooth and top gear roll on is astonishing. In short it's the nicest bike I've ever ridden (and I've had every type of BMW, Yamaha,Harley Davidson etc). Fuel consumption is light. managed XX mpg average in everyday riding. get XXX miles to the tank which includes XX miles on reserve. It has ample power but doesn't constantly encourage you to do XXX mph everywhere, unlike some bikes I've had.
This bike is the latest version and benefits from the higher windscreen. The screen is about the best I've experienced and provides buffet free riding at just about any speed. It also has LED lights front and rear.
It had it's first service on Xth April and does not require a service until Xth April next year. It also has the balance of the year warranty (to March XXXX).
If you're tempted to one of these then this is an opportunity to buy a pristine example, well looked after by mature owner and with massive saving over the price of new one (or secondhand one bought at dealer).
Call Stuart on XXXXX XXXXXX or email for details.
Also published at eBay.co.uk 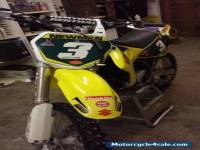 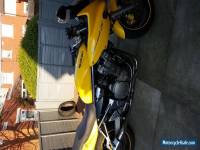 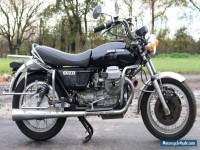 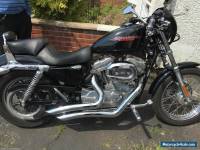