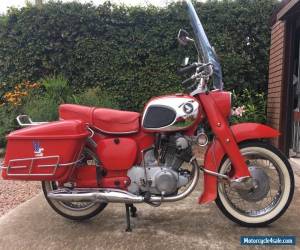 I'm reluctantly selling my XXXX Honda CAXX Dream Touring to make way in my garage for new purchase. One in one out! acquired the bike in July XXXX and as I'm member of the VMCC it has seen many events and runs. Some of which involved journeys of almost XXX miles. It runs great and doesn't burn any significant amount of oil and has no visible smoke from the exhaust. Wherever it goes it always attracts positive comments. The bike has not been tampered with and everything on it is pretty much original. The only things can think of that aren't, are the battery (new this year) and the condenser. The screen and panniers are of the period and think they were fitted from new. The condition isn't concours but has terrific patina and it would be shame to restore it. However, total restoration would be simple, as it's all there. It's not the fastest bike on the planet, but it will sit happily between XX and XX and I've had it return XXXmpg. The bike is obviously an American import, as it was specifically for that market. It was imported in XXXX and has the VXC to support it. The silencers are original so didn't want to change them, but they're not the prettiest condition wise but don't leak. can't really think of anything more to say about it, but the photos do indicate the genuine condition. However, I'm quite happy for anyone to come and see it before buying if it's convenient for you.
I would prefer cash on collection or bank transfer. It's possible could deliver it to you within reason e.g. XX miles of my home if you cover my costs, but not if we don't have firm commitment.
Also published at eBay.co.uk 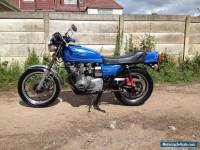 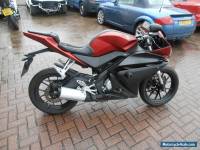 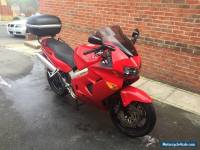 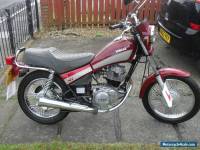