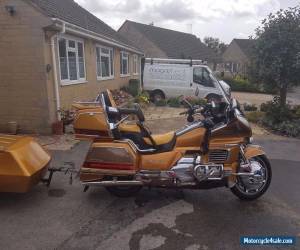 This bike has all the usual stuff like Cruise Control, Reverse, Radio.It also has speakers plus another big one in the top box but it wasnt connected up when bought it so dont know if it works. There is an amp fitted to the bike so you can blast music out from your phone. CD player fitted but no cd changer. Extra mirrors driver foot boards as well as the normal pegs. Arm rests for the missus. It had full service on Xst July New oil, air filter, plugs, coolant ,front pads and had the timing belts done at the same time. fitted new wind shield New battery and both new tyres which have done around thousand miles. There is trailer with spare wheel with the bike and rack that fits to the tow hook for cool box. The bike is XX years old so has some wear and tear but its beauty.The front right rotor cover and ring of fire has gone missing somewhere along the road. Also fender covers. ? All easily bought from ebay. ? There is also leather bags for the boxes with it.Any questions call Steve XXXXX XXXXXX.
Also published at eBay.co.uk 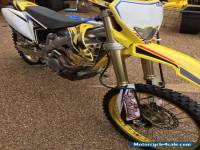 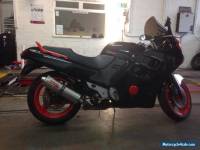 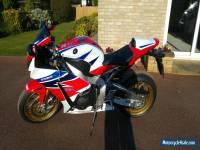 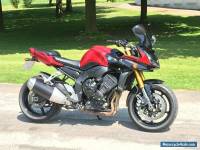 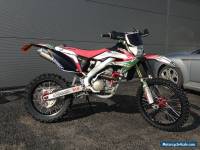