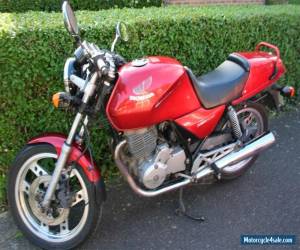 Bought by me to commute in XXXX and stored in Garage in XXXX when family commitments meant that the longest run it was getting was to and from its MOT.

I recommissioned it in XXXX but have only used it for the odd run to the coast.

Runs well although the carb needs some setting up. am selling it with replacement carb that acquired but never fitted. The jetting in the carb is as it left the factory and not the slightly larger ones that were subsequently recommended by Honda

A previous owner has replaced the tank at some stage and had it repainted. There is scratch on the tank where the original lightblue is showing through. The bike has number of marks and scratches as you would expect.

The exhausts are original and are showing their age.

On recommission replaced the pistons and seals in the front caliper

Mileage is likely to increase if sun is out 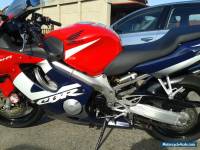 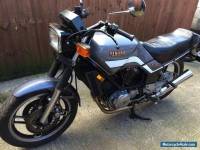 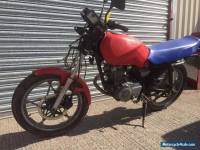 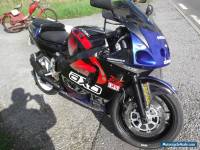