XXXX Kawasaki KHXXX This bike has been fully restored to show standard. Completed in XXXX the bike has done less than XXXX miles since and is in excellent condition. It has the original engine which has been fully rebuilt. The mileage of XXXXX believe was correct as it was still on standard bore ...

Firstly, thank you to everybody who bid on my initial listing, and will bid again. stopped that listing because there was to many faults in the listing &amp; discription, and also, since first submiting the listing, which Ebay rules dont allow to be changed have since cleaned, inspected, ... 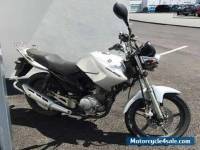 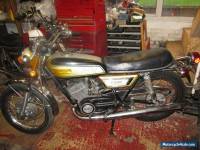 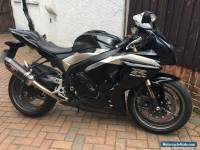 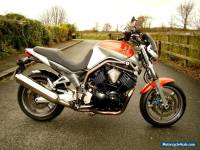 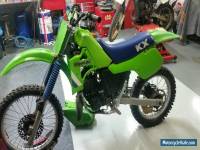