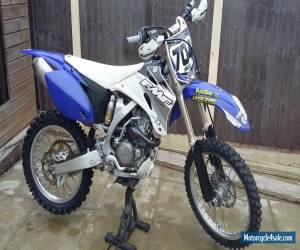 I bought this bike with blown engine for something to do over Christmas ,I used to own motocross shop but am currently out of work and need to keep myself busy  i bought the bike with no tyres mudguards innertubes throttle tube side panels plugcap/top coil payed ??XXX for it and had to travel from cheshire to reading for it so as you can see im not making any profit out of it. its fit ready to race bike .I've just done full engine rebuild on it the bottom end was ok but the lad who had it before never did any engine work on it for two years so decided to fit complete new crankshaft new main bearings new cylinder (as it was marked)a   new piston new timing chain and the head had little damage that can be repaired but decided to get another second hand head with cams that hadnt had failure and fitted new valves, will get around to refurbishing the damaged head another time as you probably know thats about ??XXXX job and the second hand head was ??XXX too  ,the clutch basket is in excellent condition too ,it has titanium fmf exhaust with megabomb front pipe the radiators are in superb condition as it's had genuine yamaha rad braces from new on it ,ive just serviced the front forks as noticed one leaking and decided to do both forks and both chambers in both forks as want it XXX percent .it has supersprox stealth rear sprocket (alloy centre and steel teeth) tyres are pretty good they came off my race bike as fitted new to mine all suspension bearings good with no play it has cycra power flow rear mudguard and the latest shape front mudguard and front number board( came off Ashley wildes british championship geartec bike) acerbis Handguards and renthal bars im going to run it in if have time otherwise you need to run it in and then change the oil as it has break in oil at the moment  it's XXXX and yes know you could find one couple of hundred quid cheaper or if you not savvy you could be buying bike that is advertised as XXXX but it could be an XX !! I've spotted many over the past few months and one is advertised as XX but is an XX  !!, the guy bought this off advertised it as XXXX as he bought of guy who told him it was XXXX but know the differences between the models even though to the untrained eye they look the same .anyway this engine is probably as fresh as you can get so no worries as you might get gambling and going for the cheap ones ??XXXX don't offer silly offers as I'm not charity thank you tte Bike is in Cheshire UK XXXXXXXXXXX text me
Also published at eBay.co.uk 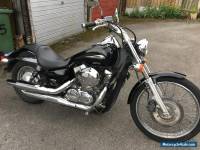 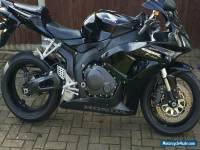 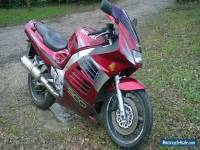 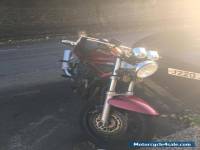