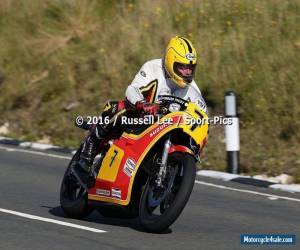 SUZUKI RGXXX MKX? Matching frame and engine numbersConcourse condition, money no object rebuild using genuine and rare new old stock parts.? looks and runs like new bike, except for scratches caused by my boots on the sides of the seat.)Painted in XXXX Barry Sheene colours,? I ? rode this bike at the Bikers Classic at Spa in XXXX also at the XXXX and XXXX Classic TT past masters parade.? Also rode it at the Barry Sheene memorial meeting at Olivers mount in XXXX.It was originally owned and raced in the World XXXGP series and German XXX domestic championship in the early XXXXs by the German Privateer Gustav Reiner.At that time it was painted in Krauser colours.Genuine reason for sale wont be going to Spa or the Classic TT this year so it will just be in the way in my conservatory so hopefully somebody will buy it to ride or parade.But its also blue chip investment for collector.
Also published at eBay.co.uk 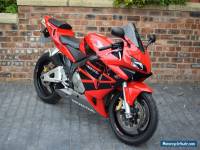 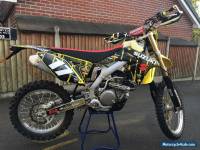 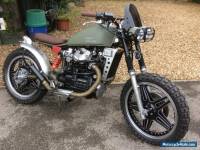 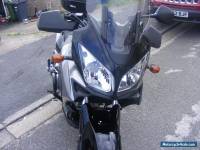 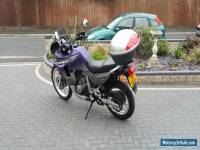