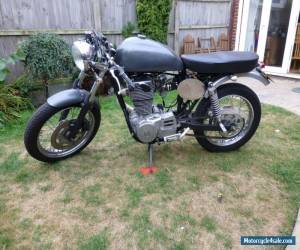 I built this as bit of fun and as change to my usual chops and lowriders it was built to be used and not worry about cleaning and polishing too much it's been used across much of the winter and hasn't missed beat. There is some pitting on the chrome headlight and brackets as well as the front wheel which has some heavier pitting (common problem on this type of wheel) it does clean up nicely enough and that has been good enough for me!
It is quite tall but the riding position is fine.
It's not the bike for you if you want to do loads of motorway work or want the sub second X-XXXmph experience. BUT it is great fun on the A/B roads and is happy or up at anything from XX to XX+  and it gets round corners surprisingly well.

It's also great at bike meets and at roundy roundy racing circuits as you listen to peoples views as to what it is!!
It's all taxed and MOT'd until June, however I'll get new ticket on it for you if you buy.

I would happily keep this bike as my alternative bike, however have one Triumph at the moment and second one is due within the next little while and really can't justify bikes and don't have the space either so It's going to have to go

So if you're looking for something bit different that's ready to go play then it could be for you!

And no will not send to your Aunt in Nigeria once you've paid me twice the value via well known payment system.
Nor will hold this for any period of time as I've lost sale once before by doing this! So first one with the money gets the bike! 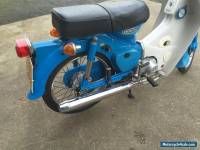 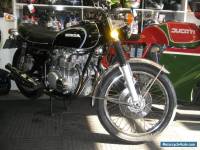 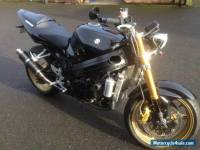 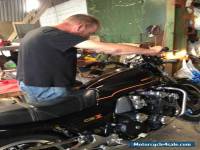 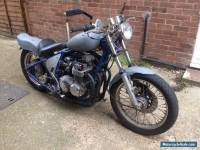